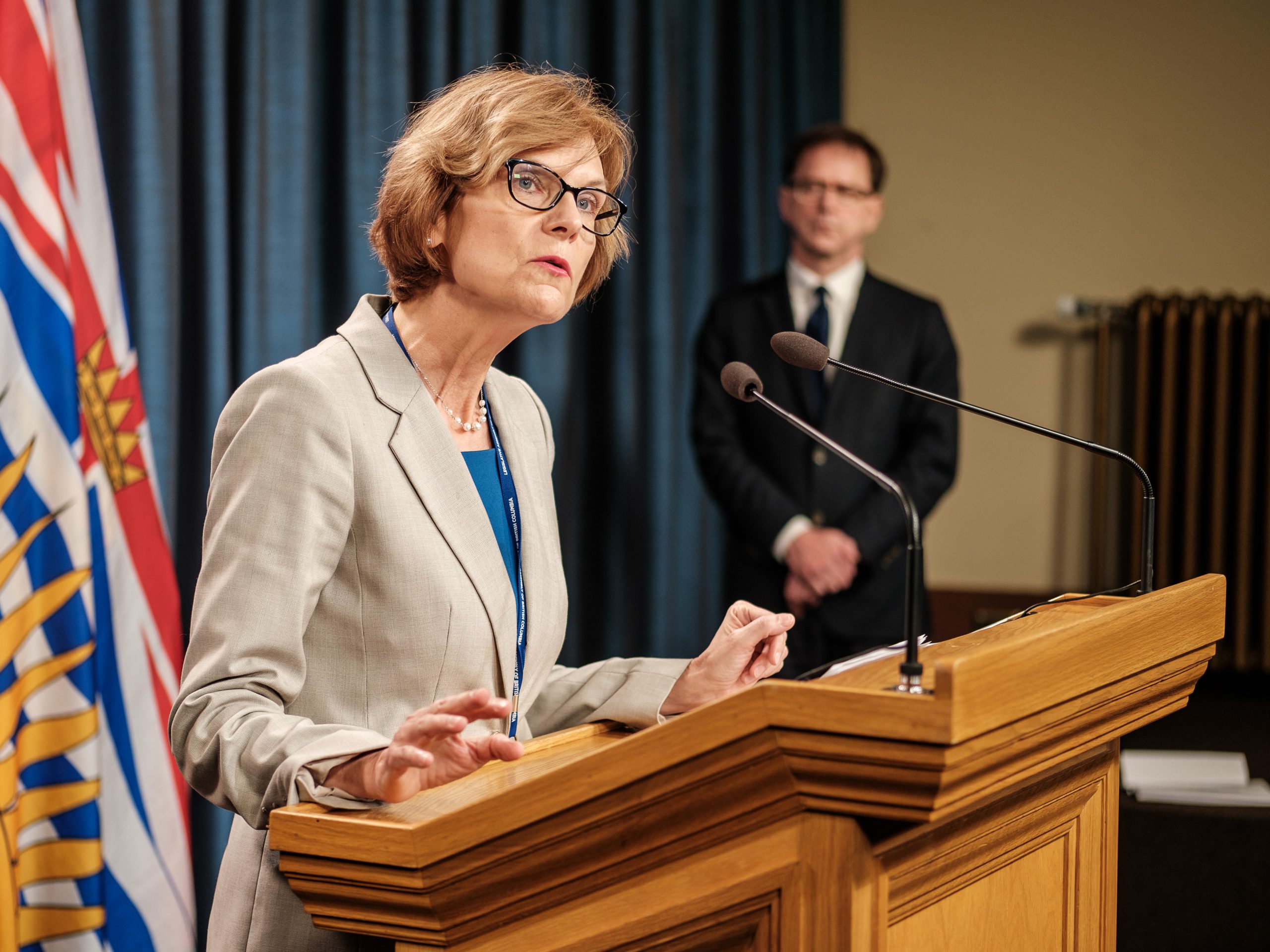 British Columbia senior lawyer Isobel Mackenzie said there has been a worrying increase in cases of elder abuse over the past five years.

They include a 69% increase in violent crime reported to police as well as an 87% increase in reports of physical violence.

Mackenzie said Radio Vista it is clear that the province needs to adopt a more streamlined process when reporting these crimes.

â€œWe need to move to a cohesive system like we see in child welfare where there is a number to call if you feel you are being mistreated or when you see an older person being neglected and the person answering that. telephone is trained in border protection. â€

“They will know the questions to ask, they will open a case, an investigation will take place and the expertise and resources appropriate for this matter will be brought to bear.”

â€œThere are a lot of things that work but just don’t work together. Putting them together isn’t an overwhelming task to do – we’re not starting from scratch. The other thing we need to do is we need a really strong province wide public awareness campaign to show people what elder abuse is and if you can. see, point it out.

Mackenzie said many of the changes that need to be implemented are under the watchful eye of the Department of Health.

She also mentioned that the increases highlight a much bigger problem.

â€œCalls to BC 2-1-1 have increased by about 30% over a five-year period in terms of abuse and neglect. The challenge is that we are seeing these increases in a context where most people working in adult care or protection believe elder abuse and neglect continues to be underreported.

Mackenzie adds that a quarter of British Columbians reported witnessing elder abuse in the past year, but less than half reported it.

A link to the full report is available here.