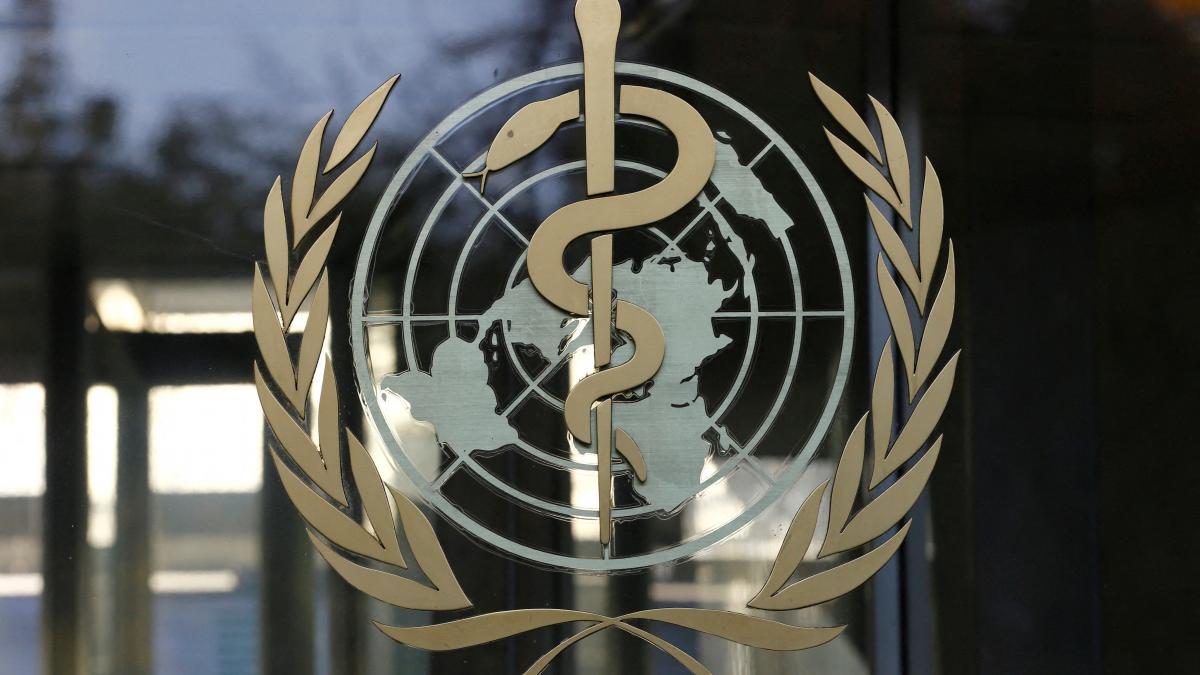 The World Health Organization (WHO) on Thursday conditionally recommended the antiviral drug molnupiravir for non-severe COVID-19 patients who are at greatest risk of hospitalization.

A group of international experts responsible for developing the WHO guidelines said the recommendation is based on new data from six randomized controlled trials involving 4,796 patients. This is the largest data set on this drug to date.

Moderate-certainty evidence from clinical trials suggests that molnupiravir reduces the risk of hospitalization (43 fewer admissions per 1,000 most-at-risk patients) and time to resolution of symptoms (mean 3.4 fewer days ), while low-certainty evidence suggests a small effect on mortality (6 fewer deaths per 1,000 patients), the apex global public health agency said. Molnupiravir works by stopping SARS CoV2 – the virus that causes COVID-19 – from growing and spreading. Used as soon as possible after infection, it can help prevent the onset of more serious symptoms, the WHO said.

The WHO recommendation could bring some changes in India’s COVID-19 treatment protocols as despite more than a dozen domestic pharmaceutical companies manufacturing the antiviral drug at affordable prices, the Indian government has resisted its inclusion in the treatment protocol for safety reasons. The drug had also failed to convince the Indian Council of Medical Research (ICMR) to give it a green signal for inclusion in India’s national COVID-19 treatment protocol, although the drug has received an Emergency Use Authorization (EUA) from the Indian Medicines Regulator. , the Central Drug Standards Control Organization (CDSCO).

The recommendations also published in the British Medical Journal (BMJ) indicate that patients most at risk of hospitalization generally include those who are not vaccinated, the elderly and people with weakened immune systems or who suffer from chronic diseases. . However, the panel said young, healthy patients, including children, and pregnant and breastfeeding women should not receive the drug due to potential risks.

The committee made no recommendations for patients with severe or critical illness because there are no trial data on molnupiravir for this population. The recommendations are part of a living guideline, developed by the World Health Organization with methodological support from MAGIC Evidence Ecosystem Foundation, a Norway-based NGO.

Molnupiravir is not widely available, but steps have been taken to increase access, including signing a voluntary license agreement. The Access to COVID-19 Tools Accelerator (ACT-A) is making a limited supply available to countries with access constraints, the WHO said.

The WHO has also invited manufacturers to submit their products for prequalification, with a number of molnupiravir manufacturers currently being evaluated. WHO assesses the quality, safety and efficacy of medical products for the United Nations and other major suppliers in low- and middle-income countries. A greater number of manufacturers whose quality is guaranteed by the WHO means that countries have a greater choice of products and more competitive prices.

The US Food and Drug Administration (FDA), the federal agency of the Department of Health and Human Services, earlier in January issued an EUA for the drug. Following this, the drug was also approved in several countries including India.

In India, at least 13 companies namely Dr Reddy’s, BDR Pharma, Natco, MSN, Hetero, Optimus, Aurobindo, Mylan, Strides, Emcure, Cipla, Sun Pharma, Torrent are manufacturing the drug in India, starting at Rs 35 per capsule. But the true fate of molnupiravir is up in the air until it is included in India’s national COVID-19 treatment protocol.

In addition to a recommendation on molnupiravir, this ninth update of the WHO living guidelines on therapeutics included an update on casirivimab-imdevimab, a cocktail of monoclonal antibodies. Based on evidence that this drug combination is ineffective against the concerning variant of Omicron, the WHO now recommends that it only be given when the infection is caused by another variant, the health agency said. United Nations in a statement.

Also read: Automotive retail in February down 9.21% year on year; no recovery for 2-wheelers: FADA