Tens of thousands of people do not have access to housing in California. Tent-strewn streets have become ubiquitous across the state as the cost of living rises and wages stagnate. For months, California Governor Gavin Newsom has been offering a solution: force homeless people with mental disorders into treatment.

While some groups have opposed this plan from its inception — including Disability Rights California, the American Civil Liberties Union of California, the Drug Policy Alliance and Human Rights Watch — they were unable to prevent its passage. On Wednesday, September 14, Newsom signed SB 1338, the Community Assistance, Recovery and Empowerment Act (CARE). The CARE Act incorporates a justice system targeting people with schizophrenia and other psychotic disorders, who may also have substance use disorders.

Newsom’s office describes the program as a “paradigm shift” – but some supporters say the shift is going in the wrong direction.

Already, homeless people with serious mental disorders can be placed against their will in psychiatric care, but only for three days. They can only leave if they promise to take medication and make certain appointments. Using a court order, the CARE Act extends this period up to one year, which can be extended to two years.

Family members, service providers and first responders – including paramedics or police officers – are among those legally entitled to file a claim with CARE’s court. If facing criminal charges, the individual could avoid punishment by enrolling in a mental health treatment plan. A judge could then order someone to undergo treatment, including housing and medication.

“Thanks to the overwhelming support of the Legislature and stakeholders across California, CARE Court will now become a reality in our state, offering hope and a new path forward to thousands of struggling Californians and giving their loved ones ways to help,” Newsom said in a statement.

“This law violates a person’s right to self-determination and violates the right of people to choose how they want and should solve their problems,” Sam Tsemberis told Salon.

This is a unique law in the United States, but some other states have laws that share elements of the plan. The CARE Act was drafted by Sen. Thomas Umberg (D-Santa Ana) and Sen. Susan Talamantes Eggman (D-Stockton). It will go into effect next year, but only in seven counties: Glenn, Orange, Riverside, San Diego, San Francisco. , Stanislaus and Tuolumne.

Newsom’s office describes the program as a “paradigm shift” – but some supporters say the shift is going in the wrong direction.

“This law violates a person’s right to self-determination and violates the right of people to choose how they want and should solve their problems,” Sam Tsemberis told Salon in an email. Tsemberis is the founder and CEO of Pathways Housing First Institute, a non-profit organization founded in 1992 that pioneered the Housing First model for addressing access to housing. He called the law politically motivated, citing Newsom’s alleged candidacy for president of the United States, and designed to appeal to voters “tired of seeing homelessness”.

“Based on my clinical experience and research comparing voluntary and involuntary court-mandated treatment programs, it is very clear that better outcomes are achieved when treatment is voluntary, trauma-informed and compassionate,” said said Tsemberis, adding, “This law will not have an impact on reducing homelessness because it does not provide funding for housing.”

Meanwhile, homes for people with serious mental illness are rapidly closing, with at least 96 facilities closed since 2016, according to the Los Angeles Times. In January 2020, the US Interagency Council on Homelessness reported that California had 161,000 homeless people, including 7,600 students. The CARE Court program is estimated to help 12,000 people, according to Newsom’s office.

But the fact that the police can intervene in these situations has alarmed some advocates. “Law enforcement and community workers would have a new tool to threaten homeless people with court referrals to induce them to leave a given area,” Human Rights Watch said in April.

“The last thing the homeless, the mentally ill and people struggling with addictions need is increased surveillance which puts them at risk of being targeted by the police. The only real solution is permanent housing. , access to adequate health care and community support,” Burch said.

“Less than 7% of state residents are black, yet black people make up 40% of the state’s homeless population,” Burch said. “It’s clear that the ‘CARE’ courts will continue this country’s legacy of policing and disproportionately caging black people. The ‘CARE’ courts will be a stain on Newsom’s legacy. , because future generations will wonder how such an attack on human rights came about.”

Tsemberis suggested an alternative to the CARE Act, emphasizing his belief that housing is a basic human right and that self-determination is the “best path to recovery.”

“The Pathways Housing First program is very effective in ending homelessness among people struggling with mental health and addiction issues,” said Tsemberis. “There are more than two dozen randomized, controlled studies indicating that participants in Housing First programs achieve 85% housing stability, compared to 40% for programs that require sobriety and abstinence before provide accommodation.”

The CARE Act clashes with a bill Newsom vetoed last month that would have allowed supervised consumption sites, which are services that prevent overdose deaths by allowing medically supervised drug use. New York recently opened two such sites, preventing more than 400 overdoses from becoming fatal so far. These services are frequently used by homeless people and have existed for decades in other countries without anyone ever dying there.

“The same dysfunctional, unscientific approach we take with homelessness is also evident in how we address other public health issues,” Tsemberis said. “This law from the CARE court plays politics with the lives of people with serious addiction issues who will be left homeless.” 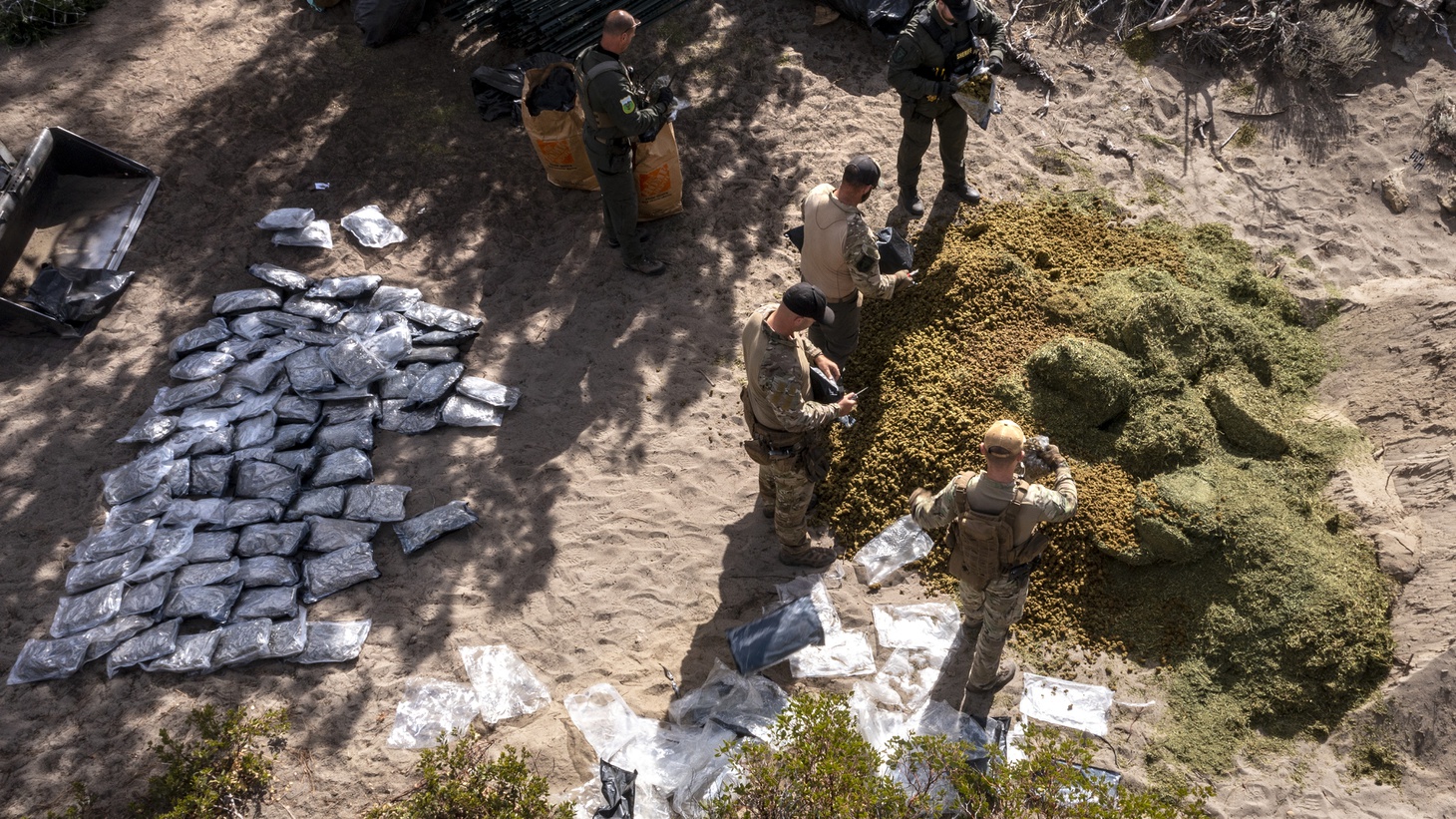