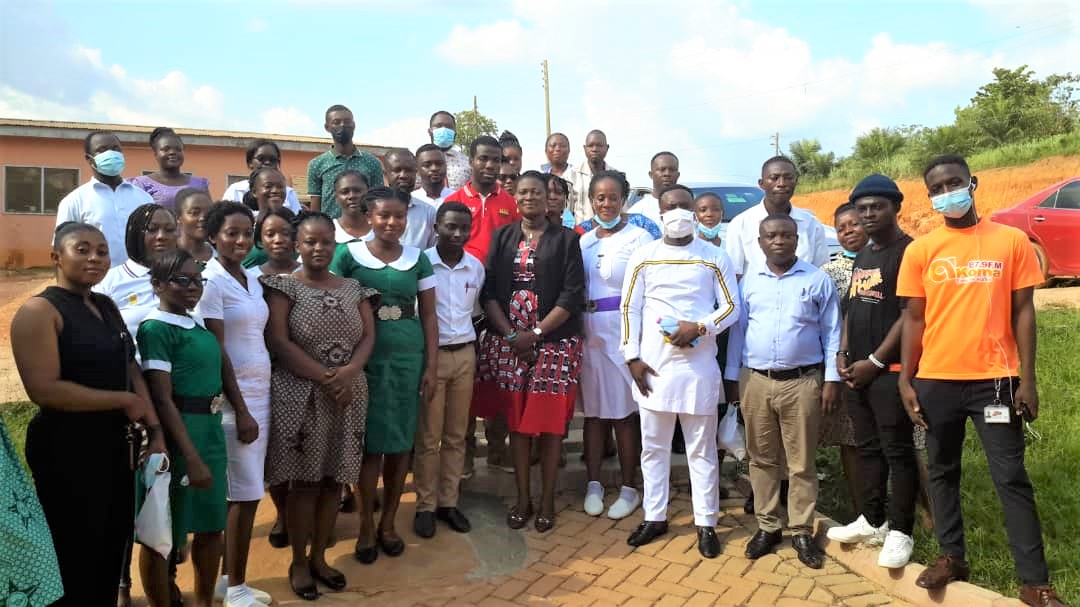 Calls have intensified for the government to establish more rehabilitation centers in addition to mental health professionals in the sixteen regions of Ghana.

Indeed, 242 people in 2020 sought treatment for drug use in fifteen (15) treatment and rehabilitation centers in the country, according to the Narcotics Control Commission.

The majority of them – 38 percent – requested an alcohol treatment intervention while cannabis registered 32.7 percent.

This, according to drug addiction activist Lydia Manu, is worrying hence the need for collaborative efforts among stakeholders to combat the threat.

â€œAlthough NGOs like ours do their best to provide support and care for people with mental disorders, it is the government’s responsibility to make rehabilitation centers accessible to enable people in this situation to access health care. quality â€, The CEO of the Kumasi-based Rehabilitation Center -Willingway Foundation Ghana reiterated.

His facility has been known for the treatment of the mentally disturbed, drug addicts and alcoholism for over ten years.

Madame Manu also wants policies to be strengthened to support those at the forefront of the campaign against illicit drug use such as the Mental Health Authority and like-minded institutions, with funds to enable them to intensify their fights against the threat.

She made the appeal during an awareness workshop organized by the Obuasi Health Directorate in collaboration with Obuasi Public Hospital to mark World Drug Addiction Day this year in Obuasi.

The theme of this year’s commemoration was â€œSharing the Facts about Drugs, Saving Livesâ€.

Obuasi public hospital mental health nurse Victor Kwaku Nuamah said there is a need for evidence-based approaches to empower the public, as well as health and service providers. and decision-makers with the tools needed to inform effective choices and services.

He observed that the incidence of drug abuse is high among drivers.

Mr Nuamah said the move was based on the recent increase in traffic accidents, most of which can be attributed to alcohol and drug use among drivers.

Obuasi’s Health Directorate therefore said it would meet regularly with drivers and their unions to educate them on how to stay away from the practice.

The government and stakeholders are therefore urged to increase awareness of drug addiction, as the country is losing several million cedis due to illicit drug use, especially among young people.

Role of parents
Meanwhile, the deputy director of nursing at Obuasi public hospital called on parents to watch their children closely, especially with the kind of friends they make.

This, said Jennifer Amankwah, will allow parents to identify certain behavioral changes in children in order to prevent the incidence of drug abuse.

A former drug addict, Maxwell Obeng Nsiah blamed the influence and curiosity of his peers for his ordeal which resulted in the loss of several opportunities that almost prevented him from pursuing his musical career.

While praising the Willingway Foundation Ghana for their support during his predicament, he advised young people to stop using drugs as it tends to be life threatening.